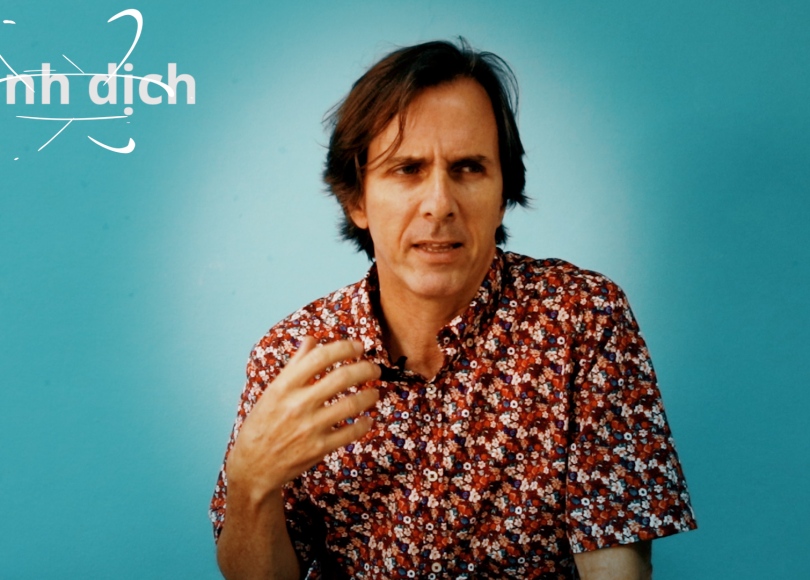 For the past half century or so there has been an idea circulating in the Vietnamese world that holds that the ancestors of the Vietnamese were the first people to inhabit the Asian mainland, and that they established the foundations of East Asian civilization but were then driven southward by the Han Chinese who claimed that civilization as their own.

The video below is an introduction to this topic.