There are different types of knowledge that have been (and continue to be) produced about Southeast Asia, from area studies knowledge produced in places like North America, Australia and the UK, to nationalistic and ASEAN-focused scholarship produced in the region, to what I would call “academic knowledge” that is produced by scholars (mainly those studying/working in “the West” but who could be from anywhere) who focus on addressing issues in their respective academic disciplines rather than contributing to the understanding of a geographic area (as area studies and ASEAN-focused scholars do) or a nation (as nationalistic scholars do).

These different forms of knowledge exist in tension with each other, and this talk looks at ways to bridge the divides between these different ways of knowing Southeast Asia.

This is a talk that I gave for an event that I could not attend. I have edited out the parts at the beginning and the end that refer to the event, and am sharing the rest for anyone interested in this topic.

A few years ago someone I met in Kuching kindly gave me a cookbook that had just been published by the Sarawak Eurasian Association called Legacy Cookbook. This cookbook highlighted recipes from Eurasian families in Sarawak, and it also told the stories of their families.

I was of course aware that one of the colonial rulers of Sarawak, Rajah Charles Brooke, had a son with a Malay woman, but I had never really thought about the fact that there is an actual Eurasian community in Sarawak.

According to this book, the Eurasian community in Sarawak today is descended from around 50 main families, and members of those families have served in all kinds of positions in government and society over the years.

As I read about some of these families, I found their stories to be fascinating, but it also made me realize how fascinating a history of Eurasians in Southeast Asia would be.

There are already of course studies of individual Eurasian communities (Jean Gelman Taylor’s The Social World of Batavia: Europeans and Eurasians in Colonial Indonesia), individual Eurasian families (Rebecca Kenneison’s Playing for Malaya: A Eurasian Family in the Pacific War), and specific issues concerning Eurasians in specific times and places (Christina Firpo’s The Uprooted: Race, Children, and Imperialism in French Indochina, 1890-1980). 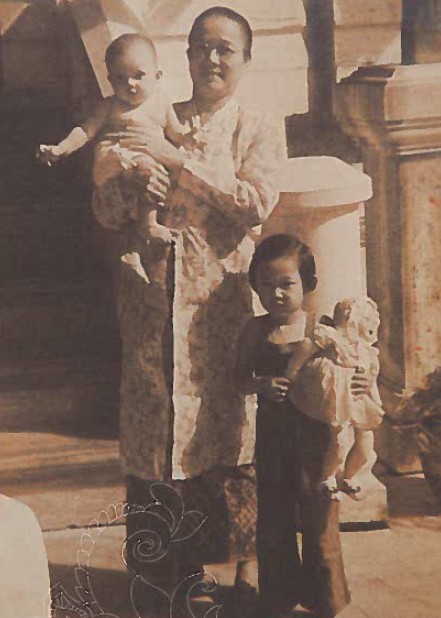 However, what would be really illuminating would be to see a grand synthesis of all of this information in order to get a broad view of “the Eurasian experience” across time, and throughout the region.

It would take a lot of work to do that, but it would be fascinating and rewarding. 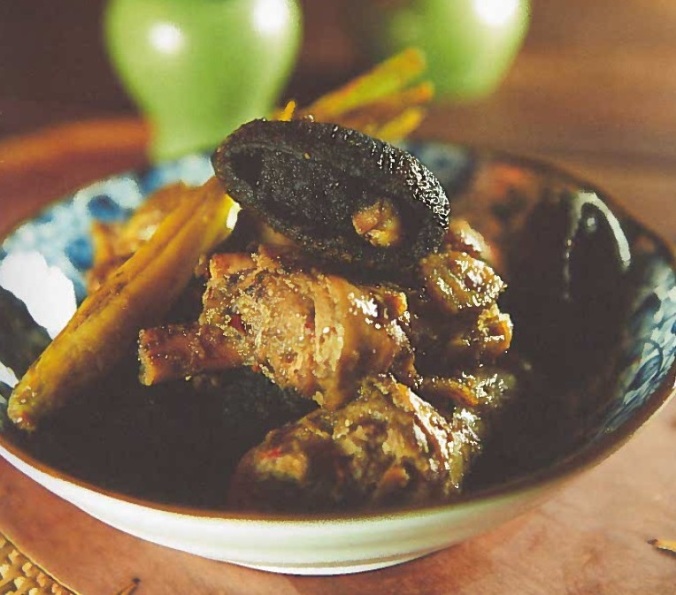 For now though, I guess we’ll just have to wait for the arrival of that future study by eating some of these delicious dishes that Eurasian families have been cooking in Sarawak.